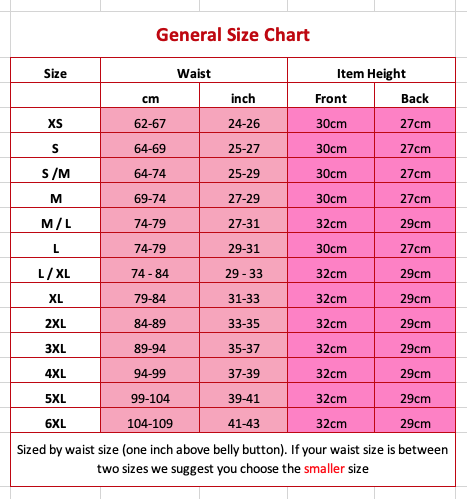 What are you looking for?

Bring back your hourglass shape!

A corset is a garment worn to hold and shape the torso into a desired shape for aesthetic or medical purposes (either for the duration of wearing this item, or with a more lasting effect). Both men and women are known to wear corsets, though women are more common wearers.

The word corset is derived from the Old French word corps and the diminutive of body, which itself derives from corpus – Latin for body. The craft of corset construction is known as corsetry, as is the general wearing of them. (The word corsetry is sometimes also used as a collective plural form of corset.) Someone who makes corsets is a corsetier or corsetière (French terms for a man and for a woman, respectively), or sometimes simply a corsetmaker.

The corset has been erroneously attributed to Catherine de’ Medici, wife of King Henry II of France. She enforced a ban on thick waists at court attendance during the 1550s. Queen Elizabeth first wore this iron hinged armor like corset. It flatten the body, giving a smooth outline beneath gowns.

No doubt the corset was exceptionally uncomfortable and heavy to wear. The only benefit seems to be that the corset produced an incredibly small waist and elongated flat chested smooth line torso.

Eventually Queen Elizabeth opted to wear a softer corset made of leather or canvas, boned with wood or steel. Worn over the chemise, these corsets were lined with sheer silk and laced up the back.

Corsets of the late 16th century are more recognizable to us today than the iron versions. These later corsets incorporated materials such as whalebone, bone, wood and flexible steel. The patterns on the corsets showed the placement of the chosen support and were elongated after a fashion trend set by the boyish figure of Queen Elizabeth I.

The word corset then came into general use in the English language in 1785. The word was used in The Ladies Magazine to describe a “quilted waistcoat” called un corset by the French. The word was used to differentiate the lighter corset from the heavier stays of the period.

In recent years, the term “corset” has also been borrowed by the fashion industry to refer to tops which, to varying degrees, mimic the look of traditional corsets without actually acting as one. While these modern corsets and corset tops often feature lacing and/or boning and generally mimic a historical style of corsets, they have very little if any effect on the shape of the wearer’s body. High End, Genuine, non-fashion corsets are usually made by a corsetmaker and are fitted to the individual wearer.